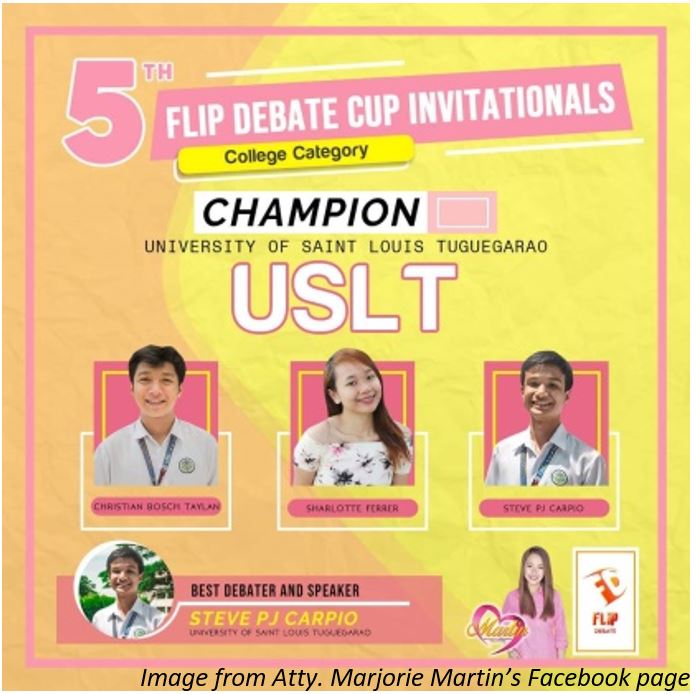 The University of Saint Louis (USL) emerged as champion school for college category in the 5th FLIP Debate Cup Invitationals held from March 2 to 21 through Streamyard and Facebook live.

Seven student debaters of the University competed in the said event category, three of whom secured a podium finish from elimination up to championship rounds.

The USL Team B, composed of Christian Bosch Taylan (BA Political Science 3), Steve PJ Castro Carpio (BA Political Science 2), and Sharlotte Ferrer (BS Education 1), bested the debating team of Cagayan State University (CSU) Andrews Campus during the championship round. Carpio was adjudged best speaker and best debater as he showed off his speaking and debating prowess in the final round.

Bosch was awarded best debater and Ferrer the best speaker during the semi-final round of the event. 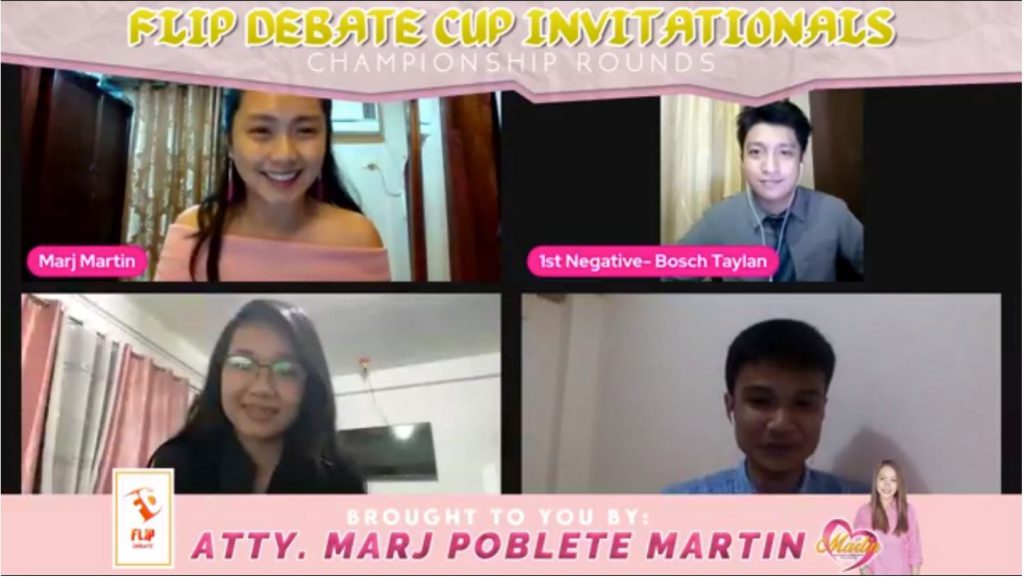 The virtual event also had a debate contest for high school level, where junior high and senior high school debaters of University reaped awards during their respective matches.

The FLIP Debate Cup is an annual tournament which aims at creating an avenue for youth formation and empowerment in Tuguegarao City as well as envisioning to produce more responsible leaders and members of the community.

Organized by City Councilor Atty. Marjorie Poblete Martin, the said event also aims to develop students’ eloquence, critical and logical thinking, and involvement in the development of the community. 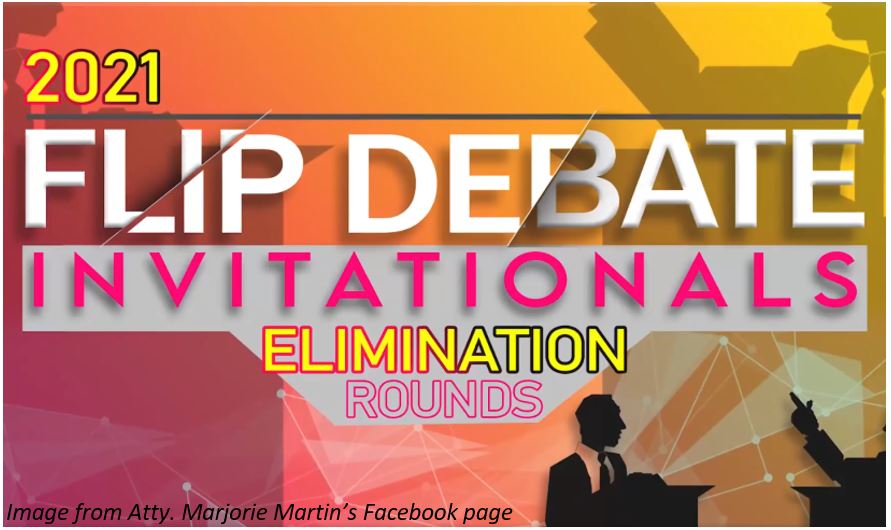