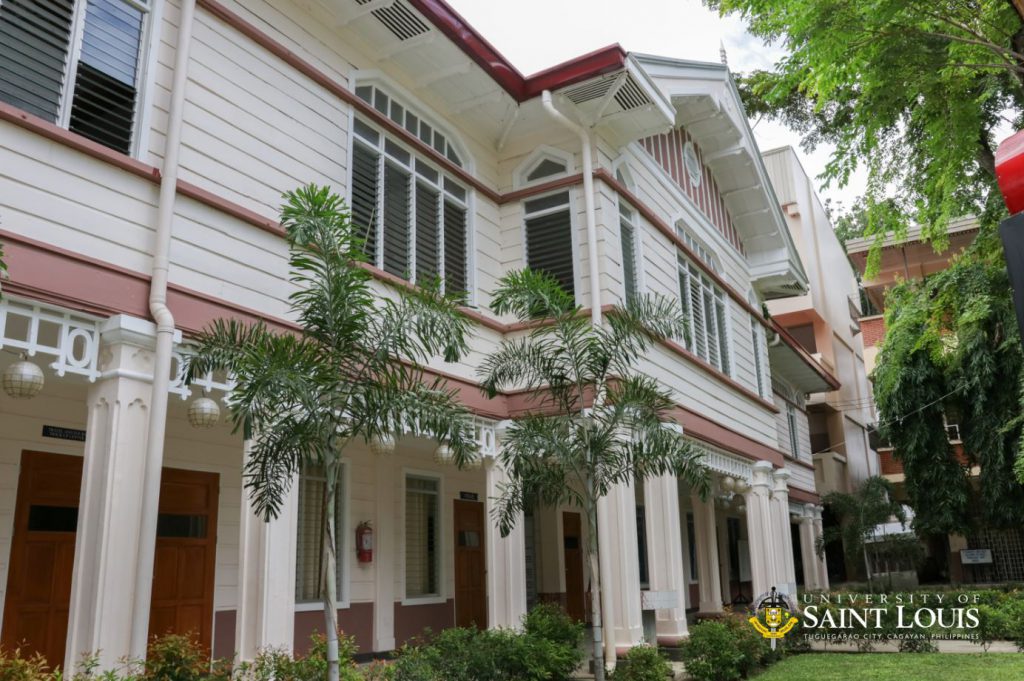 The University of Saint Louis (USL), Tuguegarao City, was regranted Autonomous Status by the Commission on Higher Education as per CHED Memorandum Order (CMO) No. 12 series of 2019.

The then Saint Louis College of Tuguegarao (SLCT), before its change of charter to a university on May 20, 2002, was one of the first 30 private higher education institutions (PHEIs) in the country granted autonomy by CHED for the period 2002-2007.

As defined in Section 25, Article VI of CMO 46 series of 2012, autonomous higher education institutions (HEIs) are those that “demonstrate exceptional institutional quality and enhancement through internal quality assurance (QA) systems, and demonstrate excellent program outcomes through a high proportion of accredited programs, the presence of Centers of Excellence and/or Development, and/or international certification.”

USL, being autonomous, has, but not limited to, the following benefits and responsibilities:  exemption from regular monitoring and evaluation by CHED; priority in the grant of subsidies and other financial incentives/ assistance from CHED whenever funds are available; privilege to offer new curricular programs in the undergraduate and/or graduate levels, in its area of expertise, without securing permit/ authority from CHED; and the privilege to establish linkages with recognized foreign HEIs.

CMO No. 19 series of 2016, which provides for the benefits and responsibilities of autonomous private HEIs, also cites certain exceptions to such perquisites.