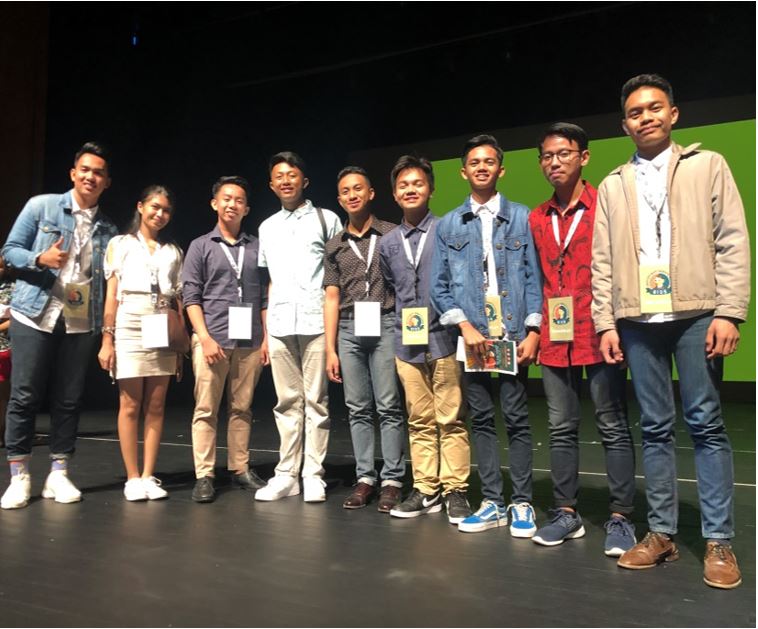 The film is a story of troubled kids troubled by their past. A teacher runs down four students doing drugs in a warehouse. In doubt of them wasting their whole lives doing their vices, he delves into their past – each one having a fair share of trouble of their own. Their lives were sparked by the light of hope.

For their film’s Audience Choice Award, Lente Likha shall receive an MSFF trophy. They shall also have a studio tour with GMA7, the chance of an internship for two individuals with director and writer Gino Santos, and vouchers for Urban Ashram and Power Plant Cinema.

Inspired by their mission of celebrating the creativity of young filmmakers in the Philippines by providing an audience for upcoming talent and inspiring the filmmakers of tomorrow to create films now, MSFF is open to students throughout the Philippines with age groups of 8-11 (Junior/Elementary), 12-14 (Middle/High School), 15-18 (Senior/High School), and 19-21 (Further/Higher Education).

Ednis, together with the other winning films, can be viewed at https://sites.google.com/ismanila.org/manilastudentfilmfestival/the-winners-are.