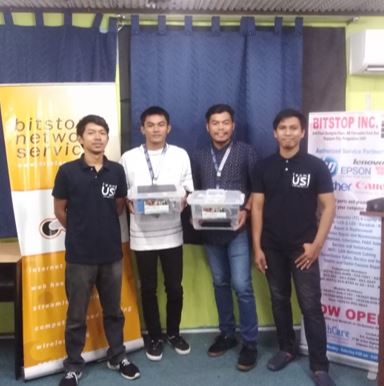 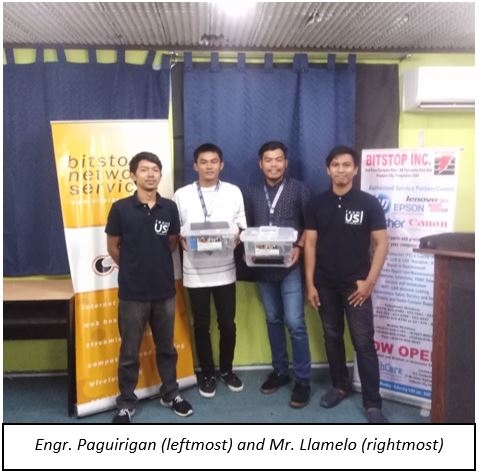 The faculty members attended the training to engage themselves with the industry as they also facilitate learning in the University through the experience they gained from the immersion.

They further attended the immersion to be oriented on the trends in Computer Engineering specifically on network services, microcontrollers, and Internet of Things (IoT).

With their fellow trainees, the SEAIDITE instructors were able to assemble and finish a working Air Quality Monitoring Device, according to Mr. Llamelo.

“The device was able to measure Particle Matter (dust), carbon monoxide, carbon dioxide, temperature, and humidity. The said measurements were uploaded automatically by the device on ThingSpeak.com. The device has features of power saving and local data saving,” Engr. Paguirigan said.

Aside from the creation and deployment of the devices and the accompanying technical requirements, the trainees were tasked to train four Bitstop employees on the device created.

“The immersion was very successful. The experience gave us ideas on the current trends in the world of Computer Engineering, and it made us realize that technology is evolving rapidly and we need to go with it as istructors. We also learned about in-depth IoT and microcontrollers,” Llamelo and Paguirigan said.