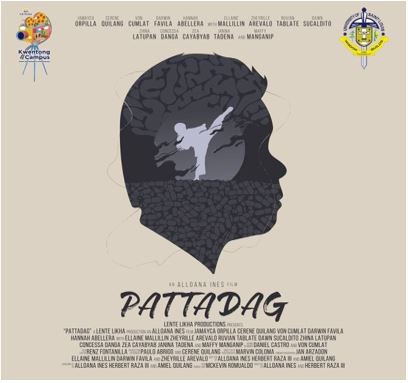 The film shares the narrative of Joanna Alegria, a Grade-12 STEM Health student, as she faced the most unexpected opponent of her life – a computerized tomography (CT) scan result.

Pattadag, an Ybanag term meaning “to stand,” is the emblem of the weight of a student’s struggles and what one does about it: to leave or carry it.

The documentary film was directed by Alloana Ines, with screenplay by Herbert Raza III and Amiel Quilang. 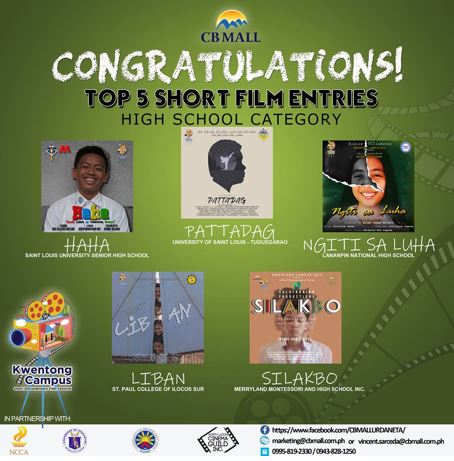 The competition looked for short documentaries featuring a “true, unique and inspiring story” of a student(s) from the campus represented.

The competition aimed to give a platform to all young aspiring filmmakers in showcasing their interest in making life-changing films.

The mall’s filmmaking project was in partnership with the Commission on Higher Education; Department of Education; Film Development Council of the Philippines; National Commission for Culture and the Arts; and North Luzon Cinema Guild, Inc.