The year 2015 is a breakthrough for the USL-Elementary Department as it reigned overall champion in the UP Sinniriban conducted by UP Anna Na Cagayan, an organization of Cagayano students in the University of the Philippines-Diliman, on Dec.16- 17, 2015 at Solana South Central School, Solana, Cagayan.

With the theme: “Think, Believe, Igniting Passions, Living Dreams,” the two-day activity aimed to promote social and cultural consciousness while enhancing and testing the elementary students’ intellectual and artistic capabilities. 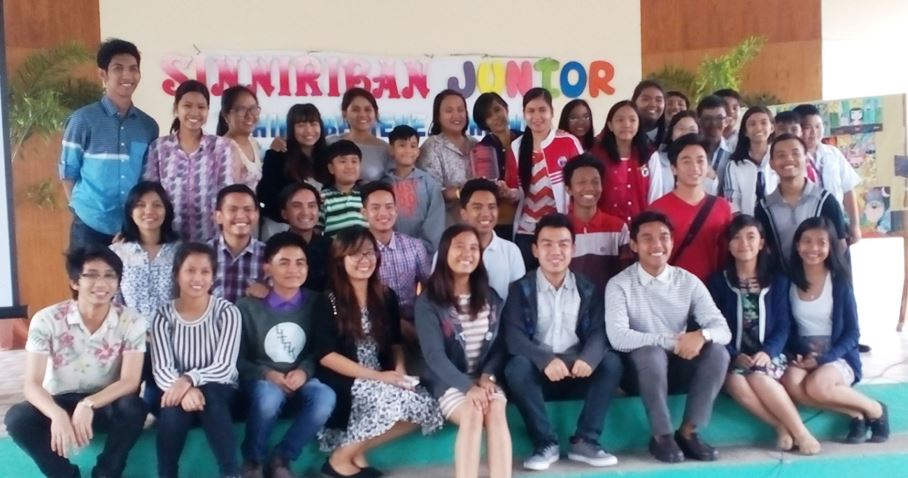 The Louisian winners and coaches pose with the facilitators of the event.

Raphael Paulo B. Calubaquib, Cesar Paul T. Quilang, and Zio C. Vela represented USL in the final round of the Quiz Bee and won first place.

With the individual awards garnered by the pupils, the USL team went home with the overall championship title besting 17 other participating schools in Cagayan.