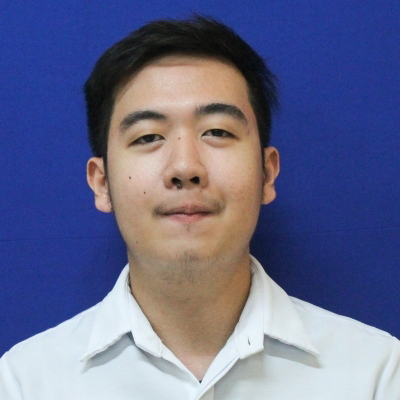 Tuguegarao City – A senior BS Accountancy student of the University of Saint Louis ranked number one nationwide in the civil service examination administered by the Civil Service Commission on August 6, 2017.

Callangan notched the top rank under the professional level with a rating of 90.87 percent.

Callangan said he did not aspire to top the exam. Instead, he said he just did his best and prayed.

He shared that he read parts of the exam that were related to English, and that he made himself familiar with how the exam would be like. “The exam entailed being fast in answering the questions at the same time being accurate. I made sure each one of my analyses and my computations in Mathematics and Logic was accurate.”

He gives the advice to those who aspire to pass the civil service exam to prepare until they feel satisfied with the preparation and to never be pressured while taking the exam. “You have prepared for the exam, so just relax and enjoy taking it. Lastly, don’t forget to seek the guidance of the Lord while taking the exam, and as the exam is finished, don’t also forget to pray for it until results are out.”

Callangan said he took the exam to have better credentials in the future. He aspires to become a certified public accountant (CPA) and a lawyer.

Further on his national feat, he said, “I am thankful to God for such a blessing.”

Callangan is a consistent academic scholar of the University. “I don’t pressure myself that much in studying. I just enjoy learning while exerting the required effort to excel.” – with Alicia S. Tuliao