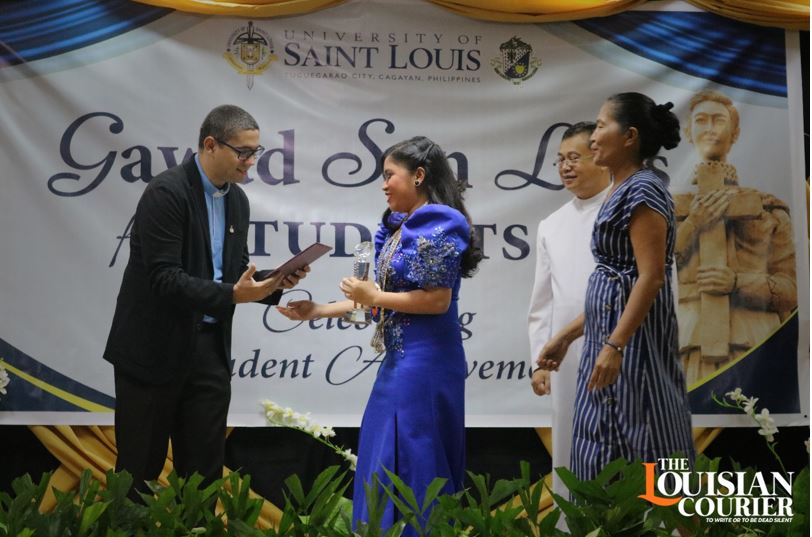 Establishing an annual celebration of college students’ achievements, the first ever USL Gawad San Luis for Students (GSLS) recently recognized 34 awardees for the Individual Category and 4 awardees for the Outstanding Student Organization in the Awarding Ceremony held last May 31, 2019 at the Bulwagang Teodulfo Domingo. 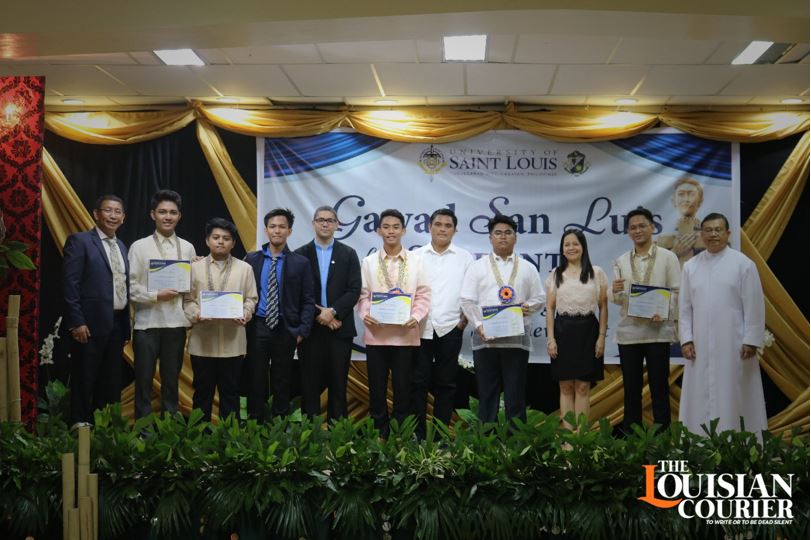 Individual Category awardees were Jasmine Madrid and Levi John Baclig of GSLS for Excellence in Culture and the Arts.

Angelique Aquino and Cristine Joy Castro were awardees of GSLS for Excellence in Journalism.

Edgardo Andres was the lone awardee of GSLS for Professional Responsibility.

The selection process involved nomination, initial review and screening of nominees, and final screening facilitated by a Screening Committee primarily formed for the conduct of the GSLS. Awardees were selected according to guidelines and criteria set beforehand for the respective categories.

The Gawad San Luis, which was only for employees then, paves the way for institutionalizing a culture of excellence and mission in the University through recognition of the exemplary contributions and/or accomplishments of Louisians. It bestows prestigious honor for living up to the core values, vision and mission of the University.