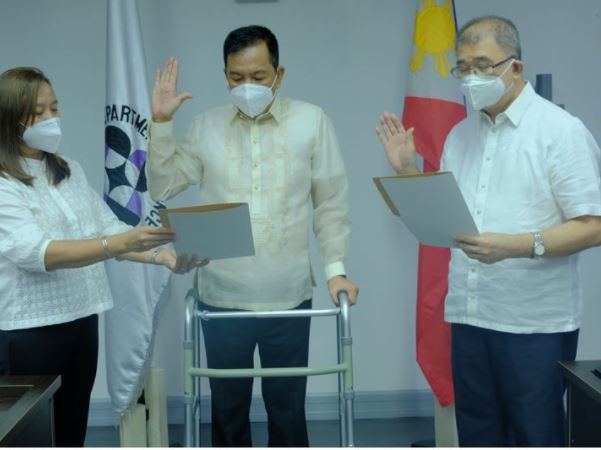 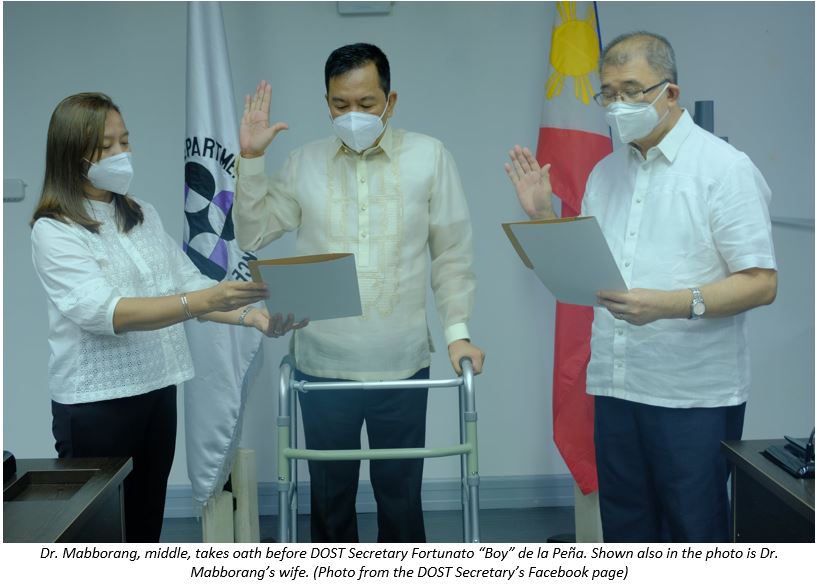 In his social media post, the DOST secretary lauded the newly minted undersecretary describing Mabborang as a model regional director from DOST – Region 2 who introduced many timely, relevant, and innovative programs in his region.

De la Peña commended the project Onestore.ph, a government e-commerce portal under Mabborang’s coordination, as having become a “good tool or medium during the pandemic when online ordering and delivery has become a new normal.”

Mabborang is a multi-awarded government executive who received with two others the 2020 Gawad CES Award by the Career Executive Service Board (CESB) of the Civil Service Commission.

“The dedication of Mabborang to research and development (R&D) was instrumental to the installation of an R&D Unit in the Regional Office [02]; proactive engagement with the consortia composed of the academe and other industry stakeholders; and establishment of R&D Centers,” cited an article dated September 2, 2020 in the government’s Philippine News Agency.

The University of Saint Louis has been in collaboration with DOST-RO2 for some of its programs and projects with research as one of the University’s inherent functions and innovation, creativity and agility as part of its core values. 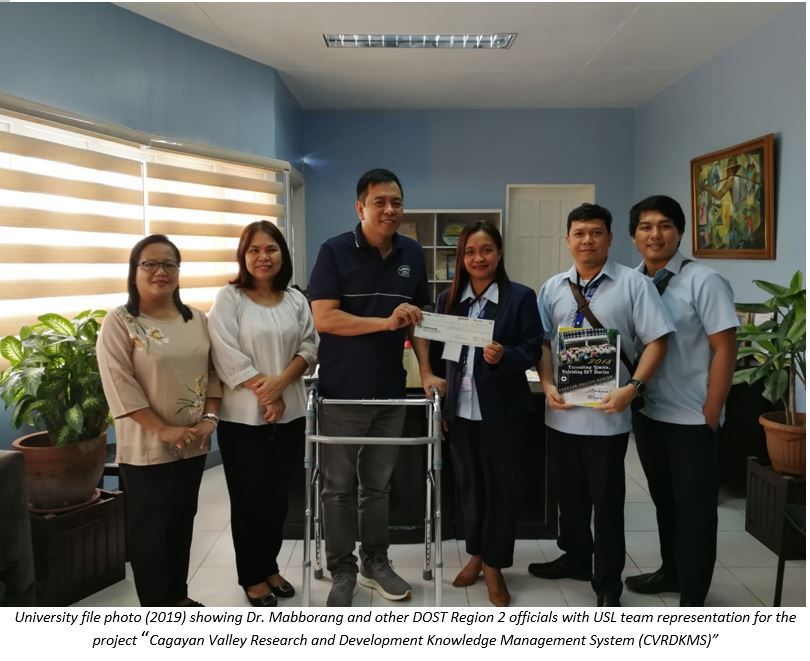