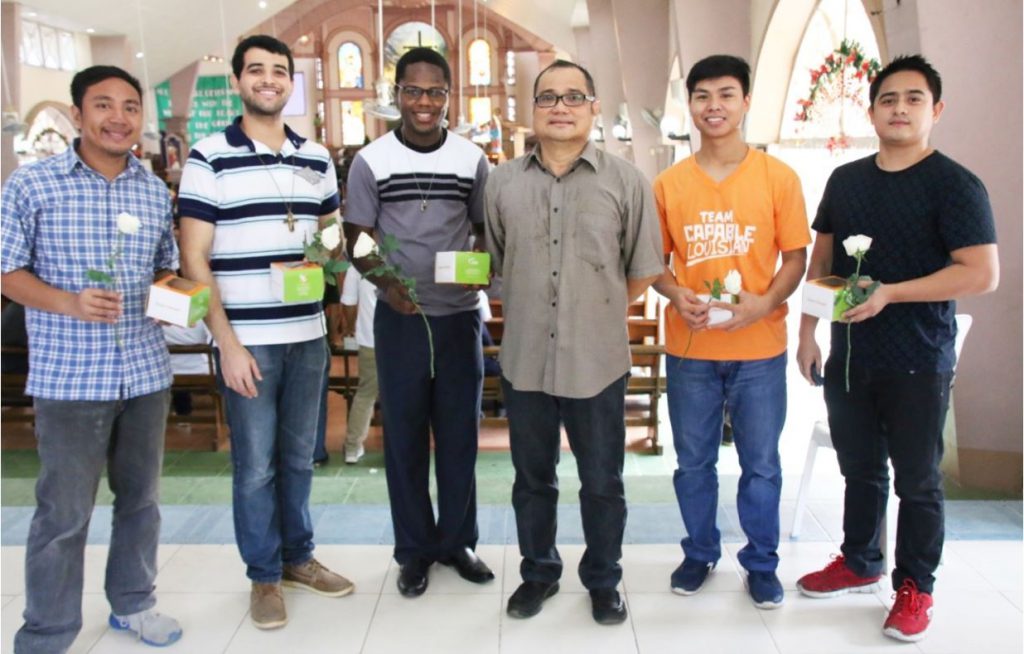 The University of Saint Louis, as a CICM school, has been a month-long home to four CICM novices for their school immersion from November 9 to December 8, 2017.

This is the first time that the CICM Theophile Verbist Novitiate, based in Taytay, Rizal, has included such activity in its novitiate program.

In a letter from the CICM Theophile Verbist Novitiate, the school immersion aimed at nourishing the novices’ interaction with students and expose them to USL while doing vocation animation.
The novitiate hoped that the immersion would make the novices better understand USL’s vision-mission and the relevance of the school in building young people with Christian values and become better citizens of the nation.

Brother Alef Cesar Augustinho quotes the words of Pope Benedict XVI which, the novice considers, a summary of his feelings, insights and learnings in relation to his immersion, “Catholic schools become place where God´s active presence in human affairs is recognized and every young person discovers the joy of entering into Christ’s ‘being for others’ as well.” 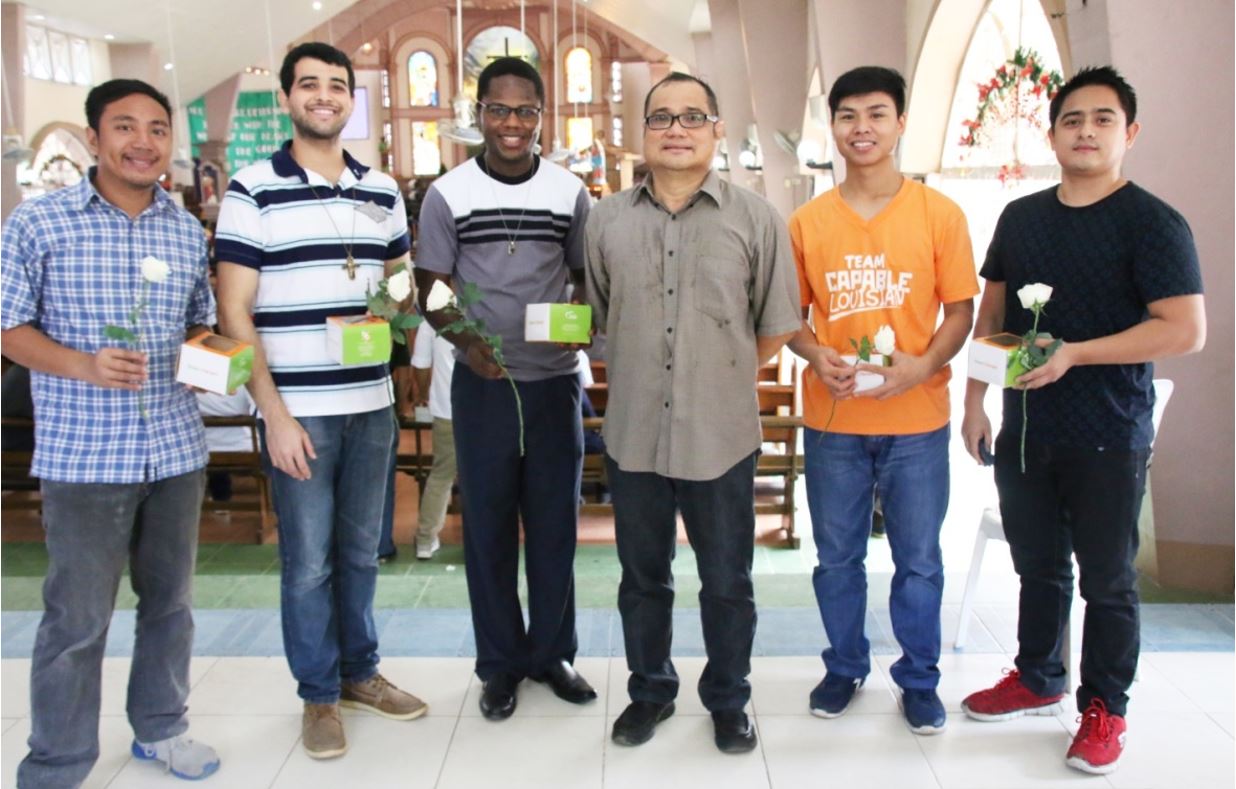