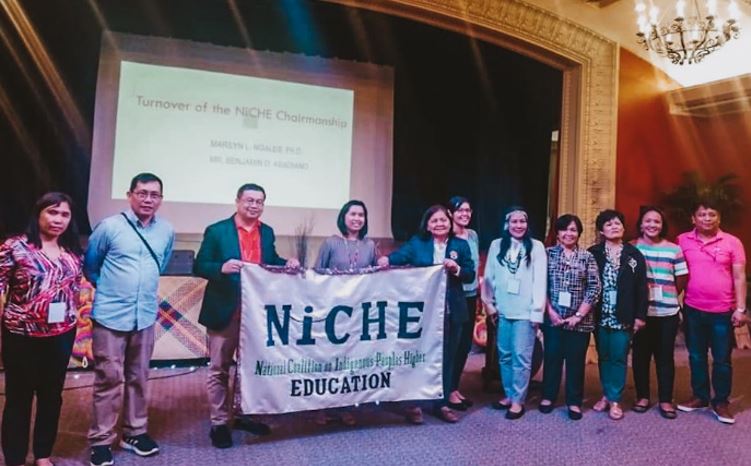 Three researches of the University of Saint Louis (USL) were accepted recently for paper presentation during the 6th National Coalition on Indigenous Peoples Higher Education (NiCHE) National Conference held on Oct. 21-24, 2019 at JPL Hall of Freedom, Lyceum of the Philippines University-Manila. 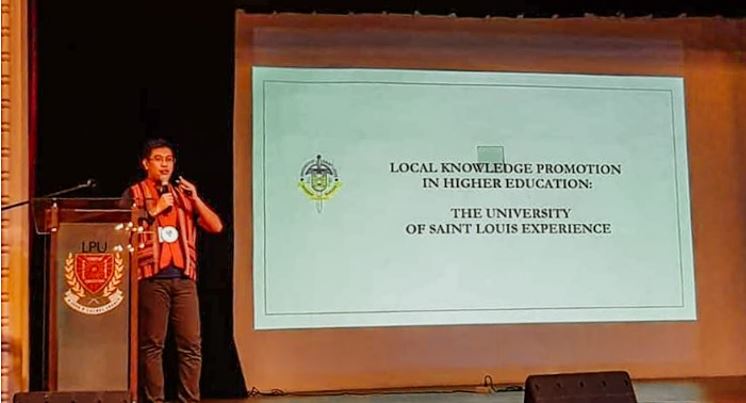 The paper titled “Local Knowledge Promotion in Higher Education: The University of Saint Louis Experience” is an exploratory study that highlights the journey of the University as a CICM Catholic educational institution in Tuguegarao City towards promoting and preserving local knowledge.

Rachel Ann M. Surla, in her study titled “Ethnopharmacology of Medicinal Plants among Aeta communities in Cagayan,” aimed to document different medicinal plants which are used by Aeta communities in the province as medicines for treating various diseases.

Surla’s study said that the Aetas depend on medicinal plants to meet their healthcare needs.

The study also revealed that the extent of knowledge of the people in the area as regards utilization of medicinal plants has started to diminish which is attributed to availability of medicines in the market.

Ms. Surla is a faculty member of the School of Education, Arts and Sciences (SEAS).

Also, the study titled “The Ethnomathematics of the Aetas in Northern Philippines” by Dr. Marie Jean N. Mendezabal, director of the University Research and Development Center (URDC), was presented during the said conference.

Her study describes the ethnomathematical practices of the Aetas in Northern Philippines that are commonly used in their daily activities.

Results of the study showed that Aetas are rich in ethnomathematical practices along simple counting, measuring, classifying, ordering, ciphering, inferring, and modeling patterns. However, the study underscored that some of these practices are no longer observed because of the existence of new basic measuring tools.

At the conference, USL was elected as the vice-chair of the NiCHE wherein the University is expected to be part of the governing body of the said coalition.