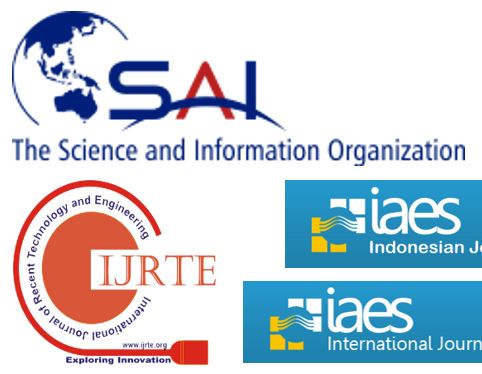 Four studies of the School of Engineering, Architecture and Information Technology Education (SEAITE) and one multi-institutional research were published in different international peer-reviewed publications during the short term of last school year and this first semester of the school year 2019-2020.

The study employed Waikato Environment for Knowledge Analysis (WEKA), a data mining tool that is used in generating the classification model. As stressed in the abstract of the study, the extracted classification rules from the decision tree were used in the algorithm of the Research Project Grade Predictor application which was developed using Visual C#.

Both studies were published in the International Journal of Advanced Computer Science and Applications (IJACSA) in its July 2019 issue.

The IJACSA is one of the two journals produced by the Science and Information (SAI) organization which features information that covers diverse domains in technology.

The said system determines the depth of water using an ultrasonic sensor. Once data are gathered, information will be posted in social media sites such as Facebook and Twitter.

Also, an engineering study titled “Rakebot: A Robotic Rake for Mixing Paddy in Sun Drying” was published in the Indonesian Journal of Electrical Engineering and Computer Science (IJEECS).

The study explored at developing a “rakebot” which mixes grains properly during sun drying. The researchers highlighted that the rakebot ensures simultaneous reduction of the moisture content of paddy as well as emphasized that the rake design of the robot prevents fissuring of grains.

The study can be found in the June 2019 issue of the said journal.

Rakebot is a portmanteau, a made-up word coined from a combination of the words robot and rake.

Results of the study showed that through application of the proposed algorithm, there is decrease in end-to-end delay and queuing delay while reliability of QoS aware routing protocol increases.

The researches explained that the proposed algorithm can be implemented on Wireless Body Area Network (WBAN).

All journals mentioned are Scopus indexed.